The red velvet curtains are drawn and a mysterious smoke crawls across the stage. This is the moment we’ve all been waiting for! The magician steps out, dressed in the most dapper way. The most noticeable piece of attire is his tall, black hat! A magician isn’t a magician without his trusty hat! Magic Hat Popcorn Cup […]

Types of False Lashes to Consider For Your Quince 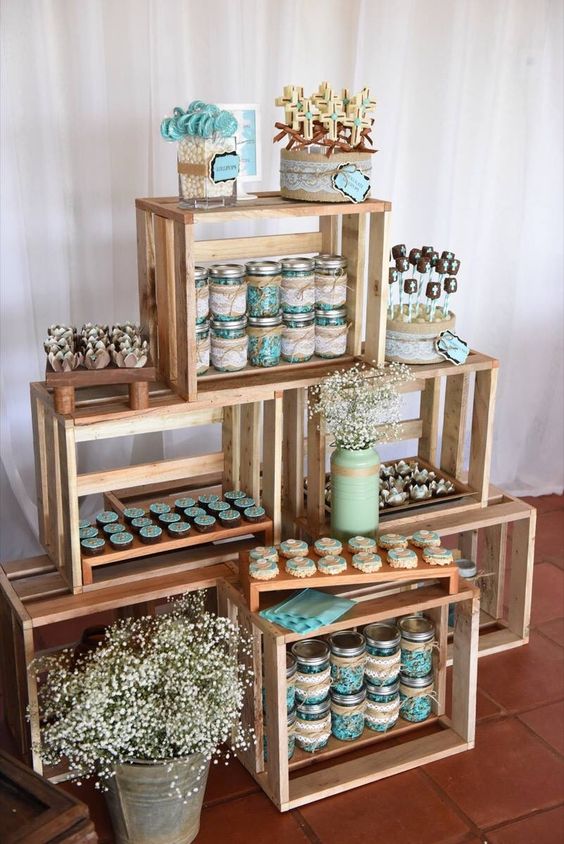